I spent a few days helping Gareth out with Lode Runner 2. He will be getting around to doing another blog post soon. I've also had internet troubles - three trips up the mountain (at 6km a trip) meant I had a few days off.

We've discovered a bug in LAN gaming that causes the game to go out-of-sync whenever a puzzle is completed. I looked through the recent changes made to networking and didn't see anything. Next step was to revert the changes back to an older copy. None fixed the issue. I know why the game is not staying in sync but I can't find exactly where the issue is coming from. I've got it working (not happy with the mess of code to do so) but you can play. 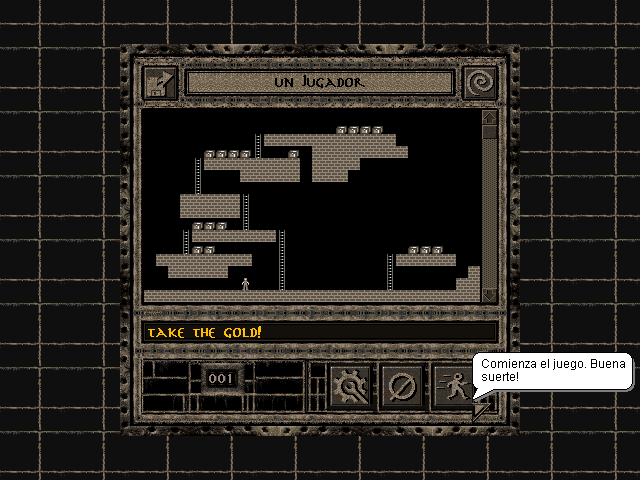