This site started out as a dev blog centered around remaking Presage's Lode Runner Online: The Mad Monks' Revenge. We've since started work on a Lode Runner 2 remake and plan more projects in the future.

Lode Runner Online: The Mad Monks' Revenge is an updated version of Lode Runner: The Legend Returns (released the year before). It was available on CD-ROM for Windows 95 and Mac OS 8. 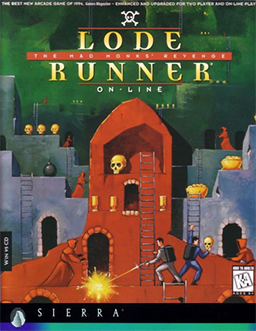 Apart from classics like the Commander Keen series and Dangerous Dave, Lode Runner Online: The Mad Monks' Revenge was the first casual game I can remember playing (also the first and only Macintosh game). It just doesn't seem to age - the graphics are still superb and the gameplay will keep you busy for hours. Props to Douglas E. Smith for starting it all off and to Todd Daggert and all the folks at Presage for making such a great game.

The Xbox 360 Lode Runner is fun to play, well-polished and a great example of a 2D/3D hybrid game, but it doesn't have the same feel to it as MMR, or even Lode Runner 2. It also lacks any kind of puzzle making community. 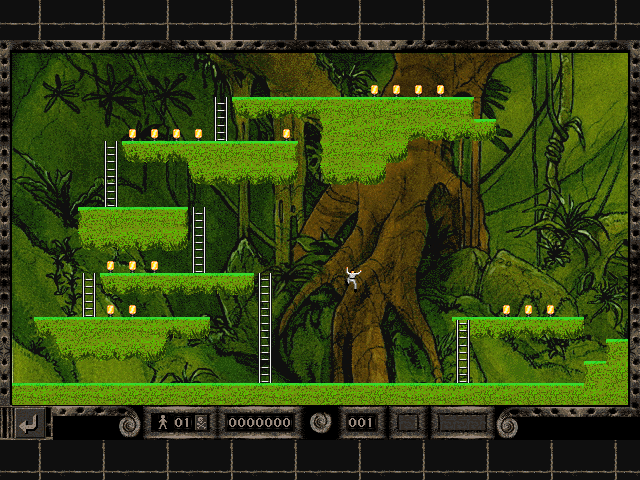 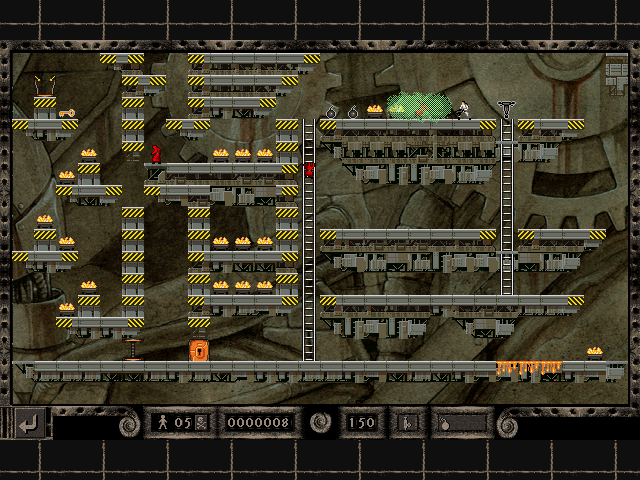 Getting Lode Runner Online: The Mad Monks' Revenge to run on Windows 7, 8, and 10 32bit machines is simple: just download the original copy from the lead programmer Todd Daggert's site and away you go. If you don't have Windows 10, loading and saving puzzles and games usually results in the game crashing. There is no fix for this. 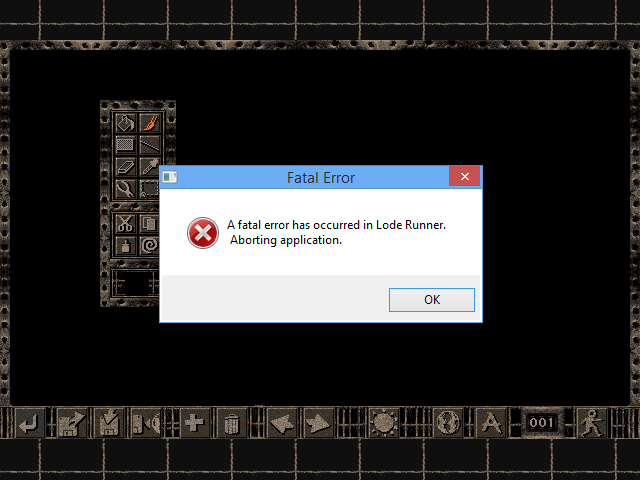 The mysterious and not very helpful "Fatal Error"

For those with 64bit machines it is a little trickier... the installer is 16bit and will not run (like most of Sierra's games) so you need to do one of the following:

The Mad Monks' Revenge is still an outstanding game - so much so, we've decided to rewrite it from scratch. Same graphics, same gameplay, but updated for modern machines! Want to know more? You can visit out Mad Monks' Revenge mini-site.

IMPORTANT! I don't have the rights to Lode Runner (Tozai does) or The Mad Monks' Revenge (Activision/Sierra does). This is not an official release, just a closed-source hobby project. 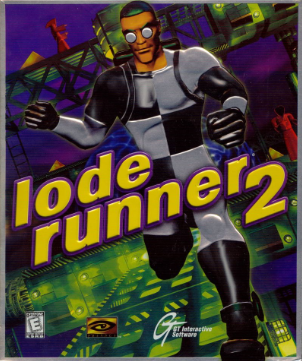 Lode Runner 2, released in 1998 for Windows and Mac, in a nutshell is an updated version of MMR, with the main difference being an isometric view. After getting the internet as kids, we found out about LR2 and managed to borrow a copy (Thanks Dennis!). Apart from playing years ago, we've only just come back to it. 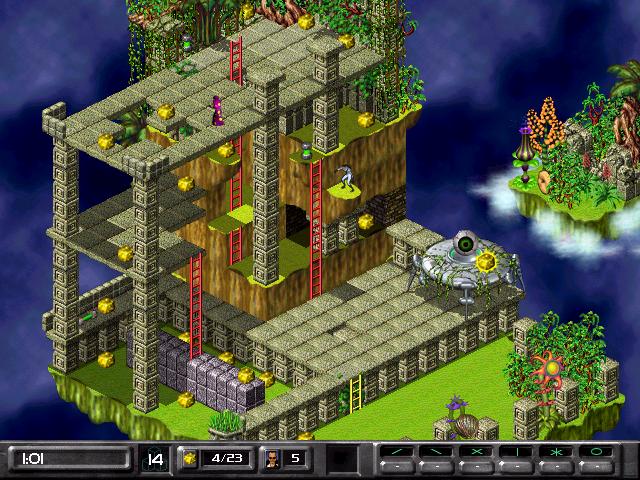 LR2 is a great game with great graphics. It doesn't have the same feel as its predecessors, but it is still a very solid game. We've decided to give it a "Definitive Edition" rewrite to make the most of modern machines.