Release notes for June 2018 (build 18.6.11). This build contains fixes and enhancements, as well as a complete redesign of the game options dialog.

Special thanks to the Discord community for continued testing and feedback.

Want to chat about this project? Find friends to play online with? Join our Discord channel! https://discord.me/madmonksrevenge 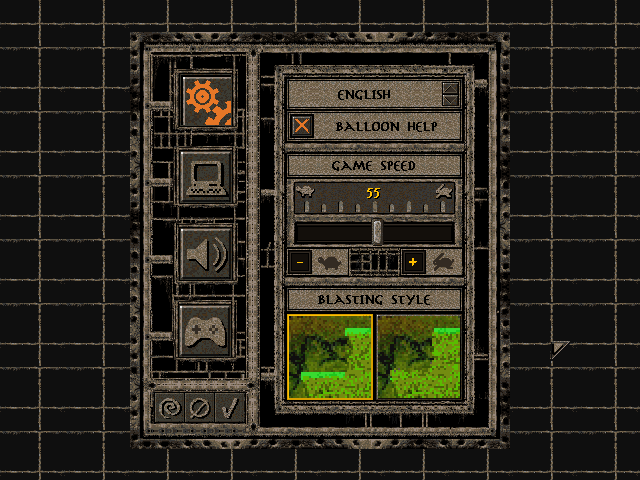 Easier to customize your game options