This week was spent slowly working on LAN (Lidgren replacement library) and issues with player movement that I accidently introduced last build. Thanks to Howie and Jeffrey for pointing them out.

If you speak German then good news! Thanks to EnneaX for taking the time to create a German language file.

Big bombs share the same animation as a small bomb exploding. The problem is the 1st frame of the animation has the bomb with the fuse burned right down. As you can see in the GIF below (left side), the big bomb turns into a small one before exploding. The solution I came up with was to just draw the big bomb over the top of the small and call it a day. If this sounds vaguely familiar, it is because I wrote about it two years ago. Fast forward and I now have the ability to create animations.

There are now two bomb explosion animations - one for each bomb type. Also, for some reason I still haven't been able to come up with, each frame of animation has offsets that move the bomb 44 pixels to the right and bottom. I've updated the animation files to fix this so there are no more dodgy bits of code.

Bombs exploding; Original on the left and new on the right 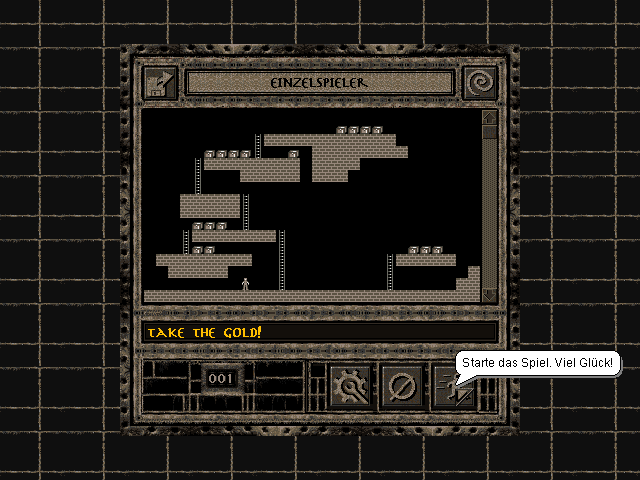