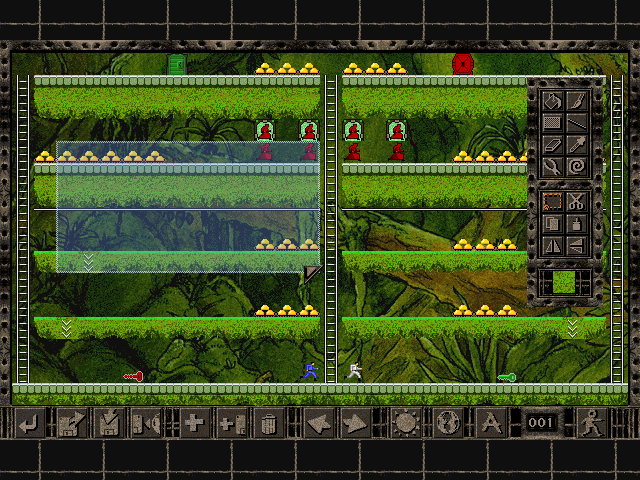 Easier to see a selected region