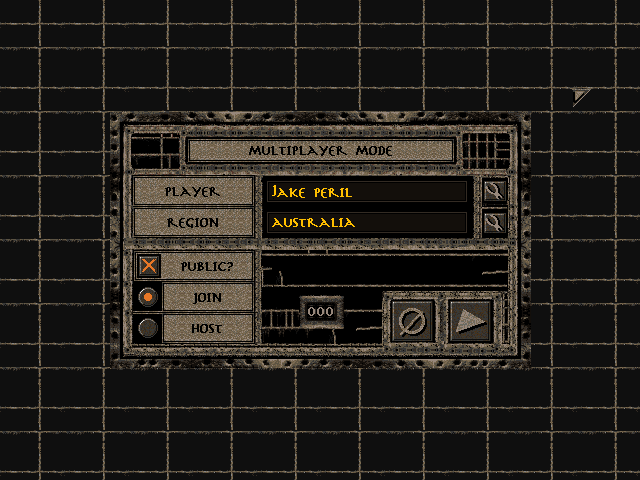 Easier to join or create an online game 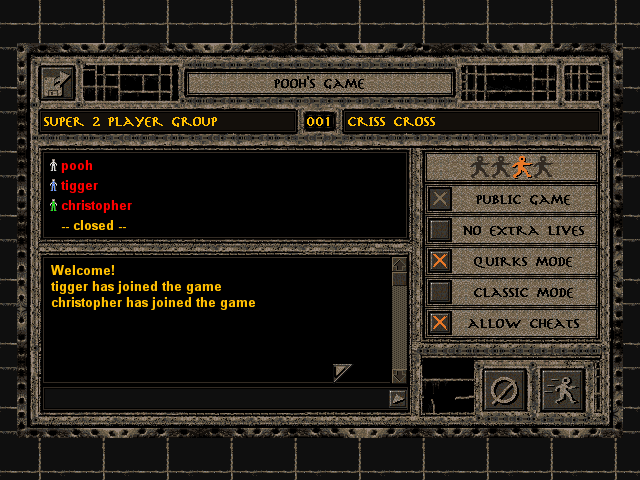