Release notes for April 2018 (build 18.4.2). This build contains fixes and enhancements, along with work on online gaming.

The game's animation system has received a major overhaul this week. If you see something that is odd, please let us know.

The highlight of this month is online gameplay is now enabled by default. Online gaming is not fully complete, but playable. Again, any feedback would be greatly appreciated. The reason for the delay has been tracking down the bug that would cause games to go out-of-sync. 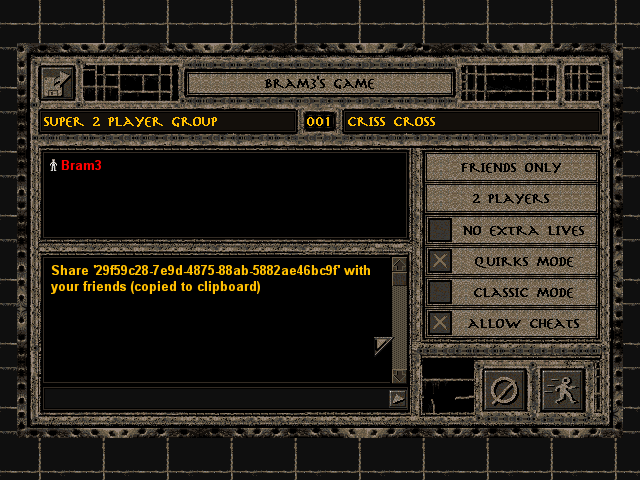 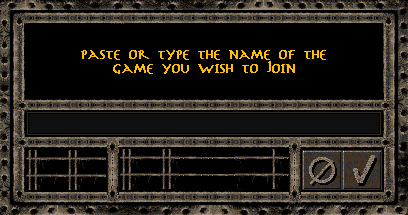