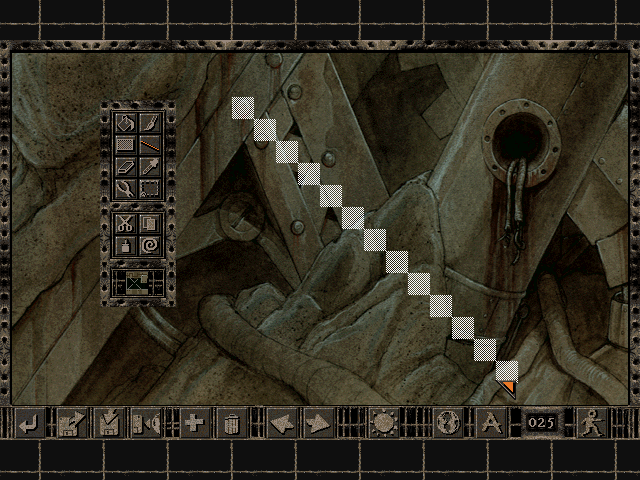 What I'll do over the next few weeks##

Overall, not a great deal was done on paper, but if you think about it, running and ladders (combined with the existing falling and drowning) are pretty much all the movement (with the exception of monkey bars).

That is a pretty good effort if you ask me! Hopefully by the New Year ladders and running will be complete for the heroes which will be a huge milestone. My brother will be starting work on the monk AI too so when I finish those animations he can slot that in and we should have a very playable game.