Network games took up nearly all my time this week and is on track to be complete for the November bulild (the 29th). The remainder was spent going through bugs and adding support to add puzzles from another puzzle set.

Project tester, Rick, suggested adding support to combine multiple puzzle sets into one. You can read up on the new "add from" feature in the combining puzzle sets post. Very useful and I'm sure will come in handy for other puzzle creators out there. 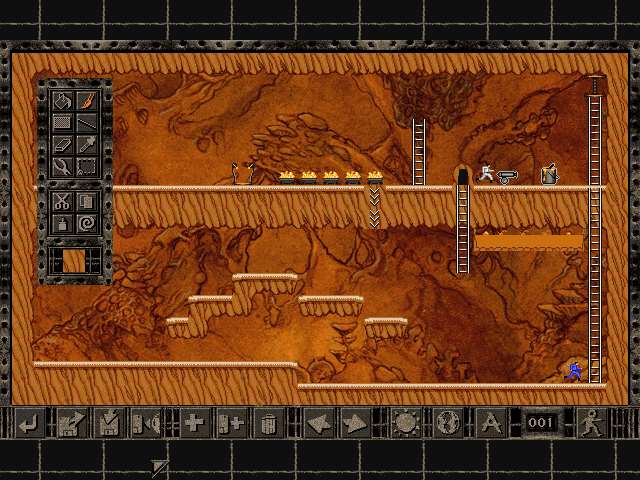 "Add puzzles from" support added to the editor

Some of you may have noticed that rapid key movements or changing a direction when running could send you through a wall and out the other side. With the help of Leandro, we've managed to find the root cause and fix it.

Network gaming is still on-going. Currently, it is very stable and still playable even with 300ms latency.