This week was spent working on some outstanding bugs, adding a new Quirk and adding support to alter the music track in the editor. A couple of testers have let me know that a few bugs in the December build pretty much makes the original puzzle sets unsolvable - these have all been fixed but since we're only a fortnight away from an update, I'm not going to patch the December build.

If you'd like a patch though, just shoot me an email and I'll upload one for you.

The next build (January 30th) for Mac OS X and Linux will now use the latest version of MonoKickStart. MonoKickStart allows Lode Runner to run on these platforms without installing the Mono Framework. 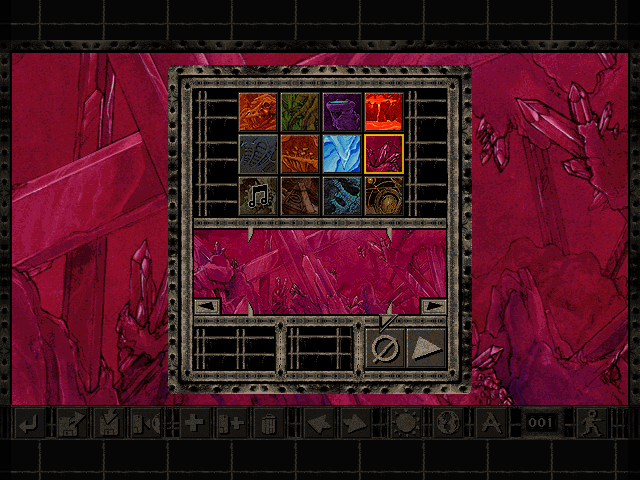 Music can now be chosen in the World Dialog

A number of you have asked if there is going to be a replacement for the old "Music" file menu in the original game. Back at the start of the project we did have a way of doing this but abandoned it. You can read why and see what it looked like in the post on abandoned ideas.

Good news, you can now select which music track you like via the World Dialog. Simply right+click on the world you want the music from. That's it.

I've made some rather major changes to the save game format to allow for future expansion. The downside is that existing saves cannot be recovered. The good news is the changes will make it easy to preserve games if any future changes are needed.

The Quirks Mode list has been updated with a new one that I'm calling Fall Immunity. In the original, if a monks eats a runner when he is falling into a blasted hole he will flee the scene once done instead of falling or idling (if another runner is in the game and unreachable).

If you turn Quirks Mode off the monk will drop into the hole as you can see below.