I'd like to say that I spent hours playing Leandro's excellent puzzle pack titled Mad Monks' TRUE Revenge but that would be quite a bit of a porky. The project has only been playable as of late Friday due to the major changes to the content management system (which you can read all about in this blog post).

If you don't have a copy of Leandro's puzzle set, you can download it here. Alternatively, the puzzle set is included in the monthly builds which you can get via the downloads page. 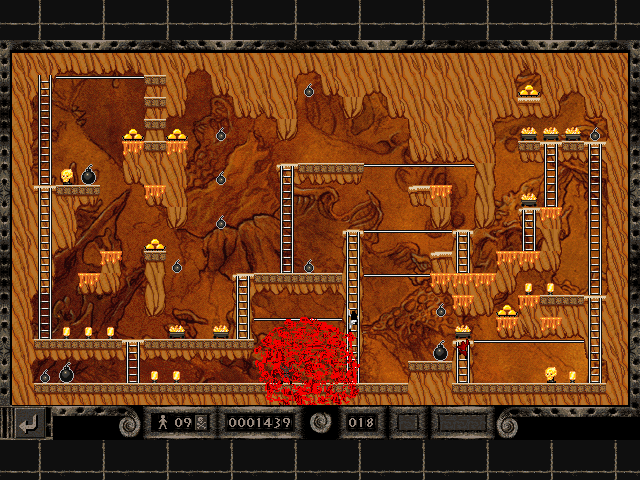 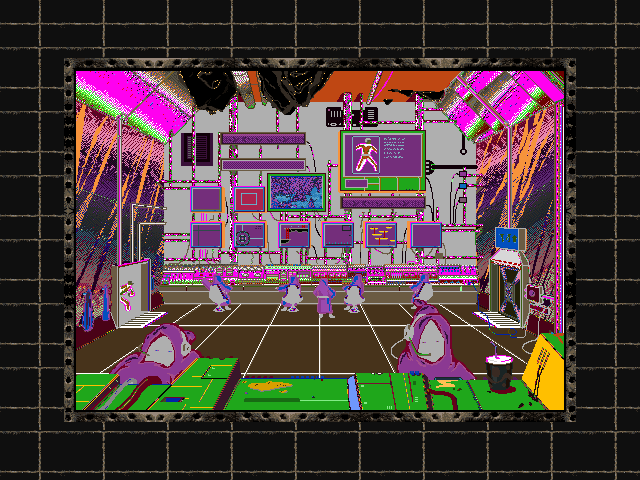 Should have gone to Specsavers