I've given the game options a massive overhaul. In case you don't/can't remember what it looks like off by heart, here it is below; 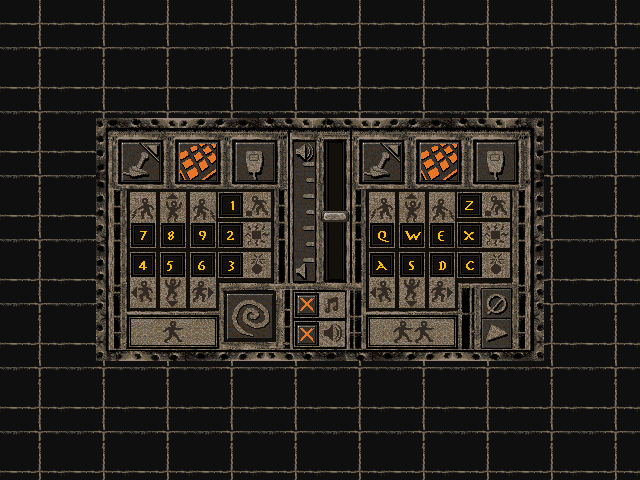 There are a few things that I find wrong with this dialog, most from just a quick glance, and I'm sure I'm not the only one who has them. 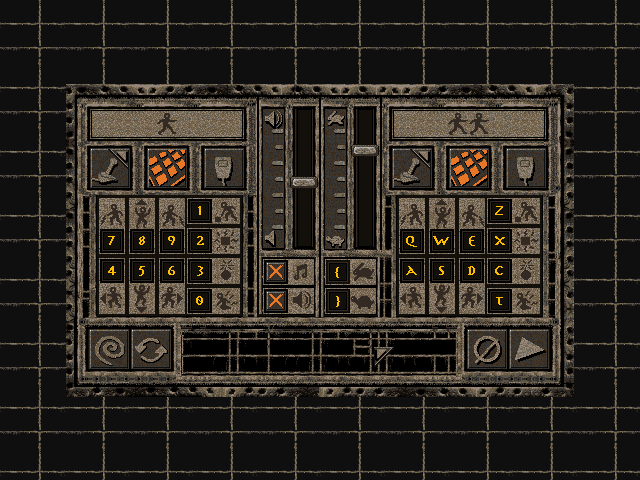 As you can see from the reworked dialog above it looks similar to the old and more familiar with the other game dialogs. The main changes being;

This is not the final dialog: there are some minor touch-ups to go and the turtle, hare and swap icons does need some more tweaking to make them match the original some more.

The same as any other dialog I create. I extract the original dialog, print+screen a shot from the original game and then combine in MS Paint with other dialog elements until I'm happy. F11 gets a workout. Once my brother signs off on it all, I start from scratch but with far more care.

The dialog you see above took me approx. four hours in MS Paint to get right and four hours on and off to get it into the game and working. This is the third options dialog design totalling approx. 24 hours over the last few months + contributing to quite a lot of Desktop clutter.

Don't like the new dialog? Let me know, I'm willing to make changes.

What I've done this week## This week has been a bumper week.…