Exploiting a bug in the Editor to create hidden items

Apart from gameplay, all areas of the project involved in online gameplay has been rewritten. 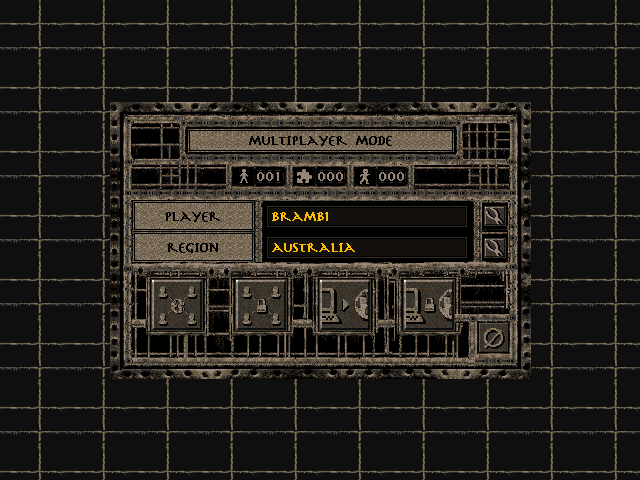 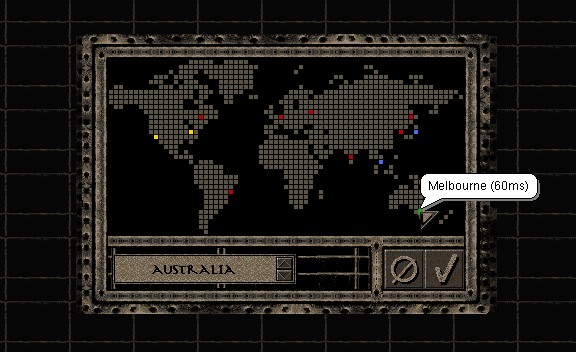