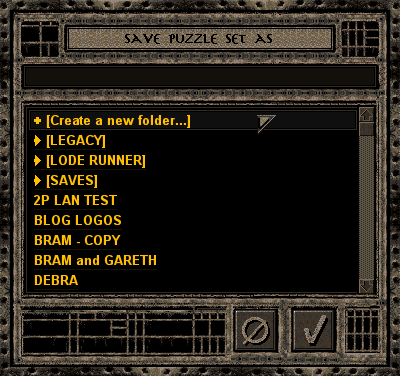 Plus icon added to new folder 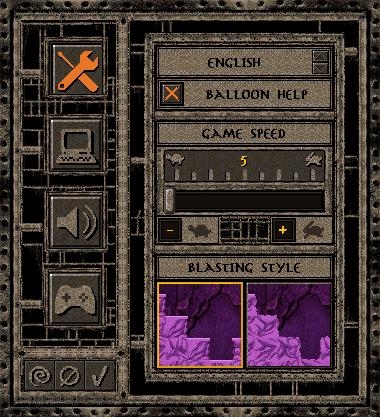 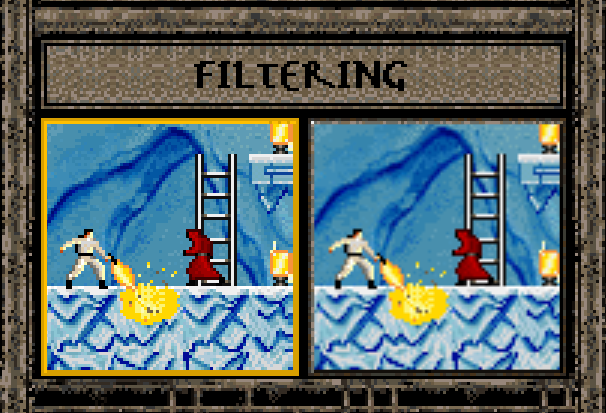 Filter samples now draw as they do when enabled