A name in parentheses and in bold is the finder of the bug/quirk. Thanks to all, I really do appreciate your time and support. Cheers! 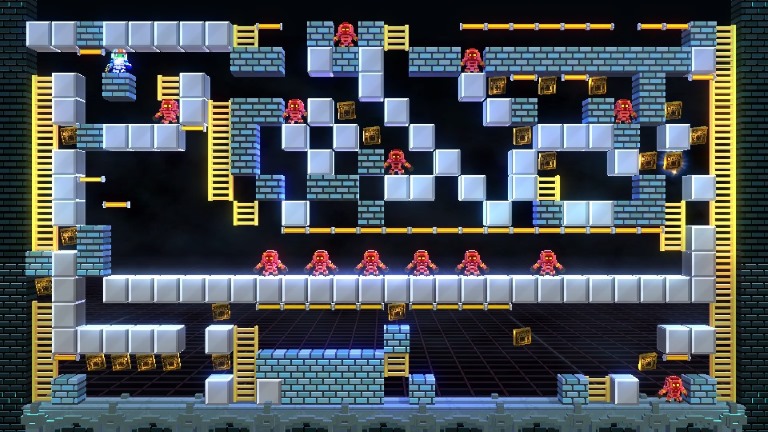 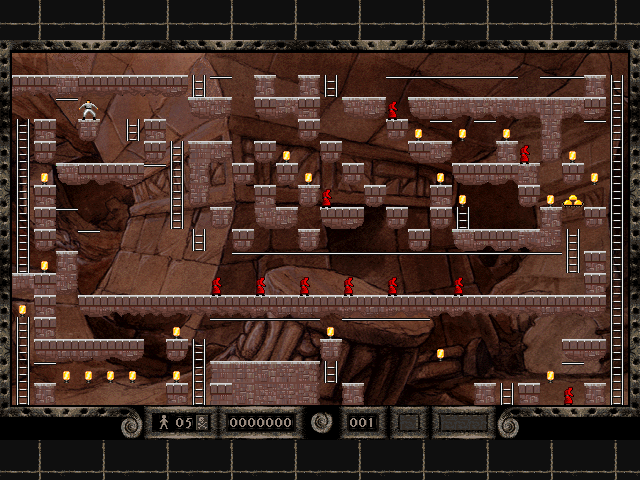 Above level opened in MMR 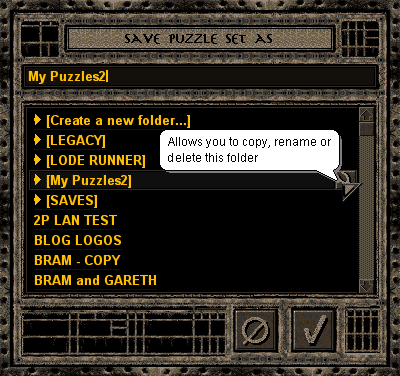 Easier to organize your puzzles and saves

Another year gone on our *Lode Runner Online: The Mad Monks' Revenge* and *Lode Runner 2* projects. Special thanks to the Discord community (Discordians?) and to all who've emailed us bug reports or to just say hello in 2018.…