Due to fix in the audio DLC, you will need to redownload the DLC! 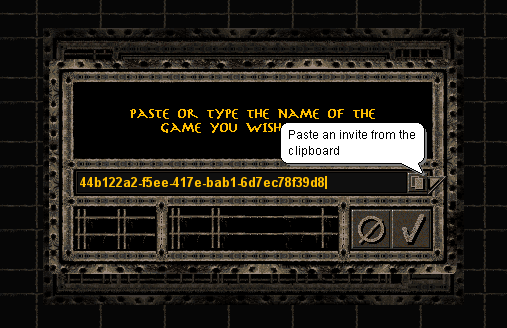 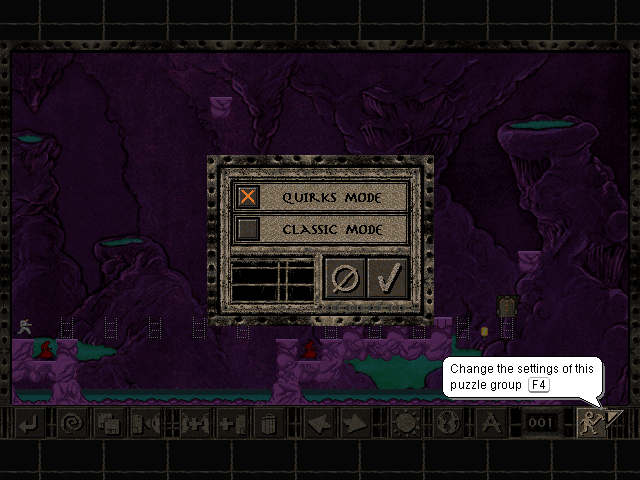