Welcome to the first update for 2018! We didn't expect to get much done on Mad Monks' Revenge over the holiday period, so we're quite happy with how much actually got done. Lodes of fixes, new lobby, playable networking, and more!

Special thanks to Howie for continuing to play the game over the holidays and send me feedback.

You can now use a tool in the idle position

Online gameplay got the most attention over the holidays. An issue that causes the game to desync still needs to be fixed, plus saving and proper exiting. Most of our testing was with two players (2x Windows) and with three players (2x Windows, 1x macOS).

The interval that sync packets are checked is just arbitrary. This value will be tweaked once more testing shows the best value. 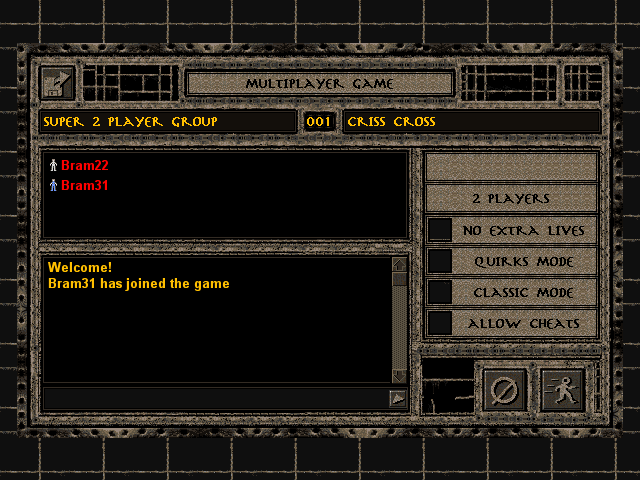