Release notes for January 2018 (build 18.01.28). This build contains some minor fixes and enhancements, along with work on network gaming. 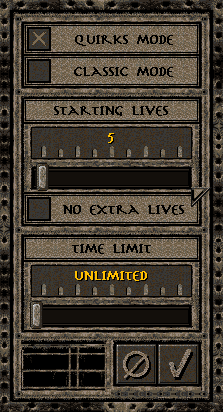 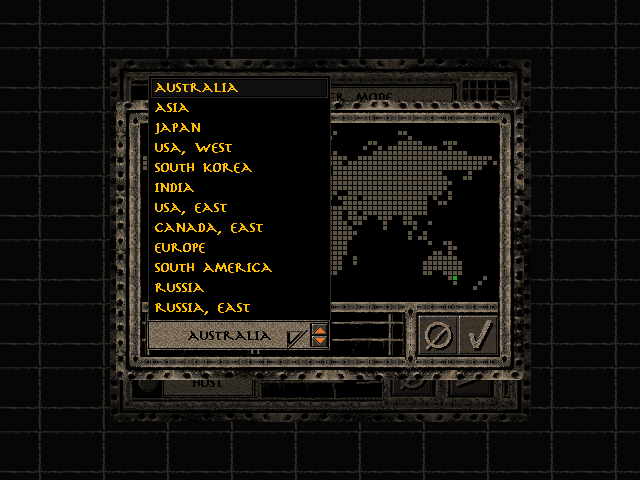 Regions are now sorted by server based on ping