The Mad Monks' Revenge Definitive Edition has come a long way since we started the project back in 2014. What did the game look like in the beginning? 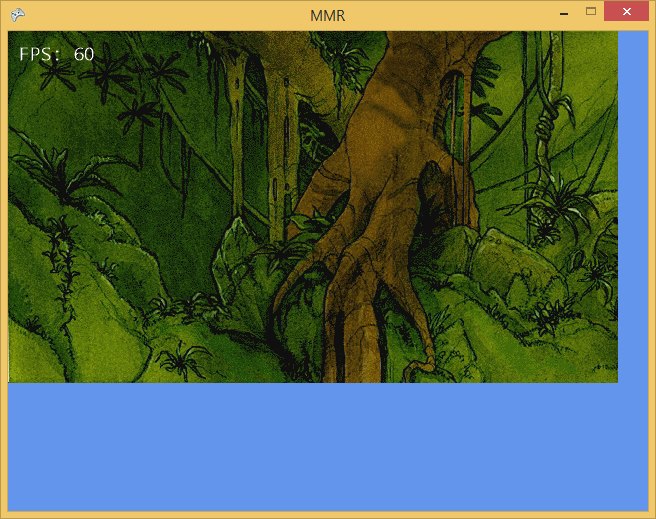 Not very impressive, but you've got to start somewhere! The above shot was taken in June 2014 - a month or so after starting the project. Back then, the game was Windows only, was written in VB, and relied on the already-dead XNA engine.

After getting the hang of the puzzle format, the Presage data file format and the Presage image format, we moved onto working on the editor. The game had no main menu, no intro videos - just the editor - with the goal being to get the basics up and running. As you can see, the image decompression wasn't what you'd call accurate in the early months. 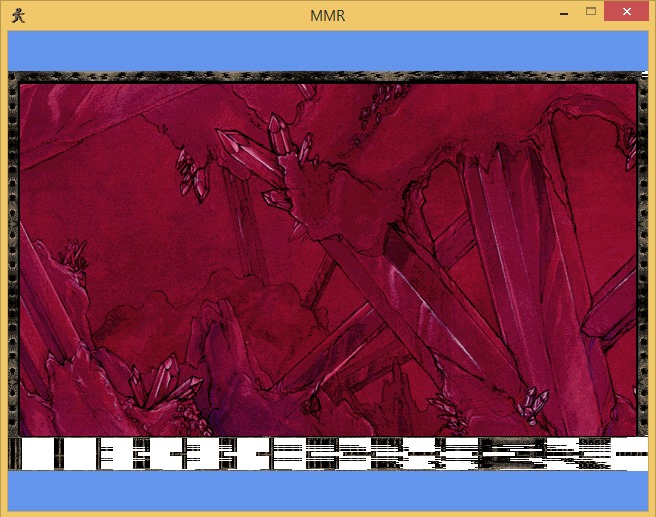 The original user interface controls were written as needed. The result was a rather complex and cobbled together mess. Gareth rewrote all these a year or so into the project. In 2016, the hard-coded UI data was moved to external interface files. 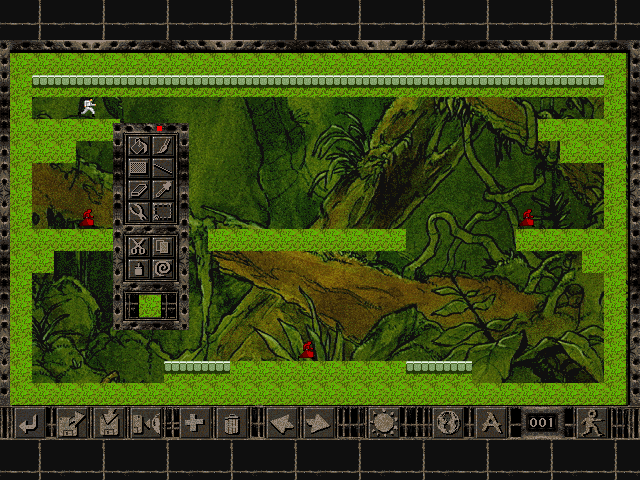 The next task we set was to draw actual puzzle data. This started off with the using the base tile type before moving onto their true appearance.

Creating the editor from start to finish (meaning that it matched the Original) took about a year. More features were added over the next couple of years. As of January 2018, the editor has 3,063 lines of code (including comments and blank lines).

What you've read here is pretty much the exact same process we're following for our Lode Runner 2 rewrite. What you see in LR2 so far has taken only a fraction of the time compared to MMR since the core game engine is just MMR with specific code stripped out.