A lot of logic bugs have been fixed this week, along with some changes to classic/1983 mode. Some of the bugs that were fixed this week have been in the game for months - if not well over a year. If you see something odd, please let me know so I can fix them.

If you attempted to get in touch with me via the contact form on the MMR site in the last 30 days or more, chances are that I didn't get the message. A combination of Mailgun settings and a broken contact form was the cause. These have been fixed now so it shouldn't happen again. 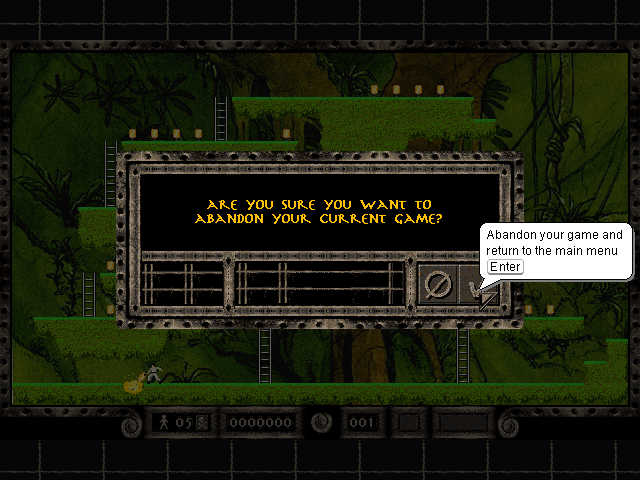 Ctrl+Q to abandon your game 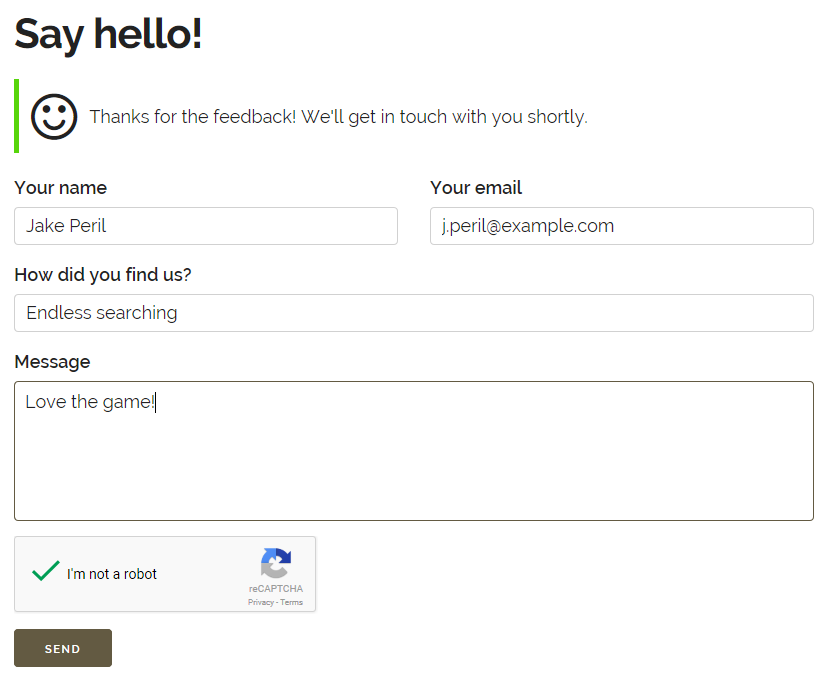 Quite a few little bugs fixed this week - some of them…