Week #39 sees a new editor feature and some basic enhancements to help make creating puzzle sets easier. Networking is coming along nicely - more on that in the upcoming weeks.

If you'd like to get a rough idea of the area of light given off from a runner's Xartanium Pendant without playing the puzzle, you now can. Simply hover over a runner in a puzzle with darkness mode enabled. Below is a screenshot in action from one of the official single-player puzzles. 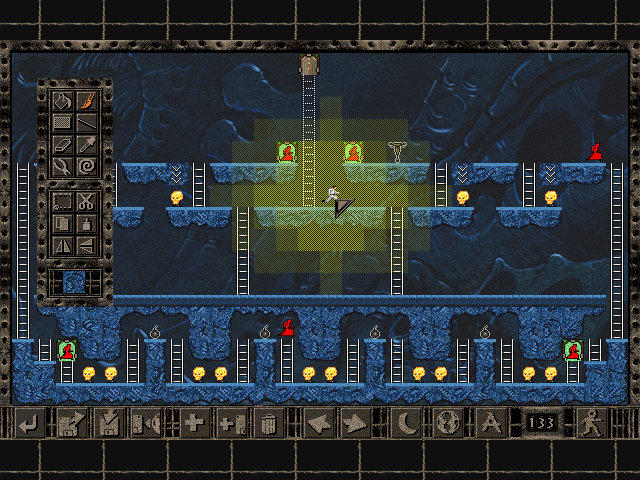 Xartanium Pendant radius is shown when hovering over a runner 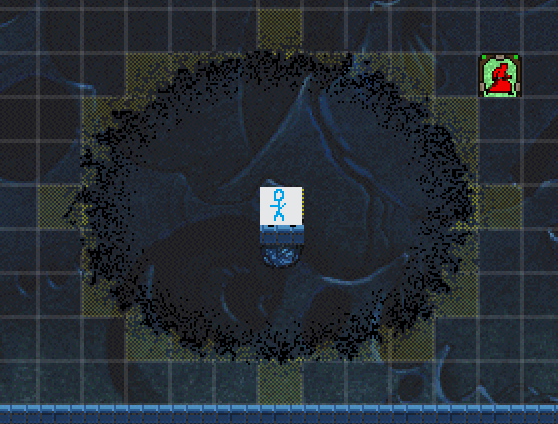 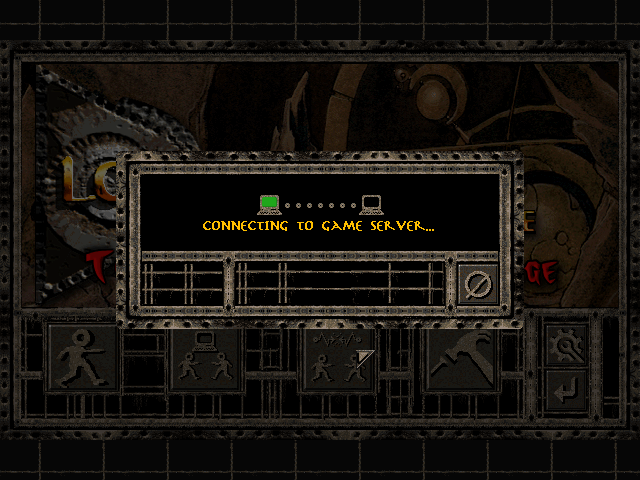