Work on networking gaming - you know, making the word "online" in the game title come true - is well under way. My ETA for it being playable is by the end of the year. This should be doable since both the lobby (just needs tarting up a bit) and the lockstep gameplay are complete.

I went to Newcastle to visit my brother on the weekend. Apart from playing this game (the excellent DEBRA puzzle set), I helped fix a scaling/view port issue with Lode Runner 2 and helped out a little on the project. 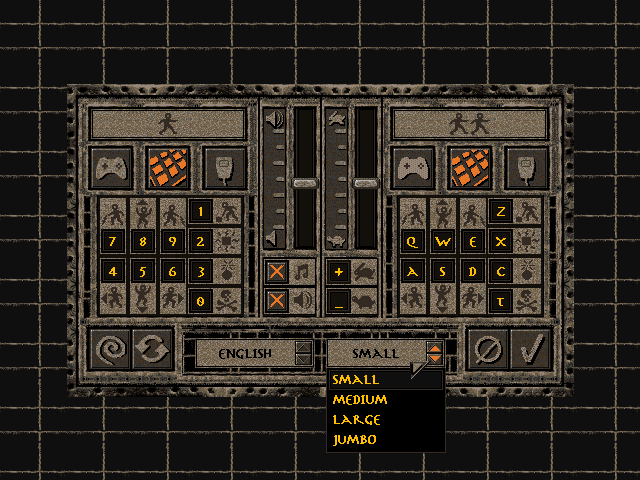