I'm working on a 2015 round-up post at the moment which I'll upload later this month, but in the meantime, I'd like to say thanks to all the people who took the time to download and try out this Lode Runner Online: The Mad Monks' Revenge rewrite project. 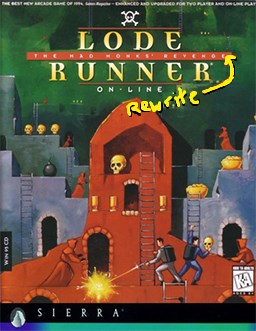 You guys found about 190 bugs/inconsistencies in 2015 - and that was only since the start of April! Thanks to all of you for taking the time to download and play. I really appreciate it :)