Not a great deal done this week on paper, but still, progress was made. 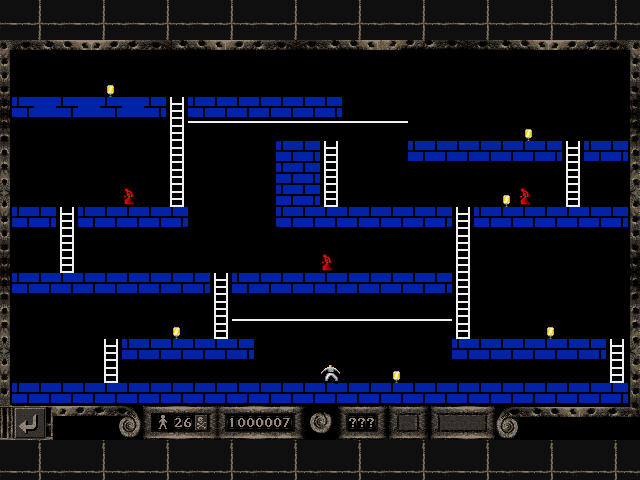 Secret puzzles all in and playable!

Both Astro and Aqua worlds and alternate Mad Monks' Revenge ending don't use the custom Presage movie format rather bog standard RIFF AVIs. This unfortunately causes me a couple of problems;

So, with the above in mind, the only solution I can see is to make my own AVI player. So far it is quite straight-forward. My player is NOT the most advanced and feature packed, it can only play basic files using the original specs made by Microsoft around 1992. You can see the specs for yourself on MSDN.

As you can see in the video above, decompression is a little off. I'm not sure what is wrong with the RLE decoding to be honest. Unfortunately, bitmap RLE decoding is not the same as the Presage RLE decoding which had a similar issue (read up about it here).