This week was mainly playing catch-up on my TODO list.

Even though Jason Summers no longer maintains his site, Jason's Lode Runner Archive is still the best spot on the internet for all things Presage Lode Runner (that's The Legend Returns, The Mad Monks' Revenge and Lode Runner 2).

*Blast is not instant. Remember to plan your blasts!*

Along with the new UI came the single and two-player game dialog. 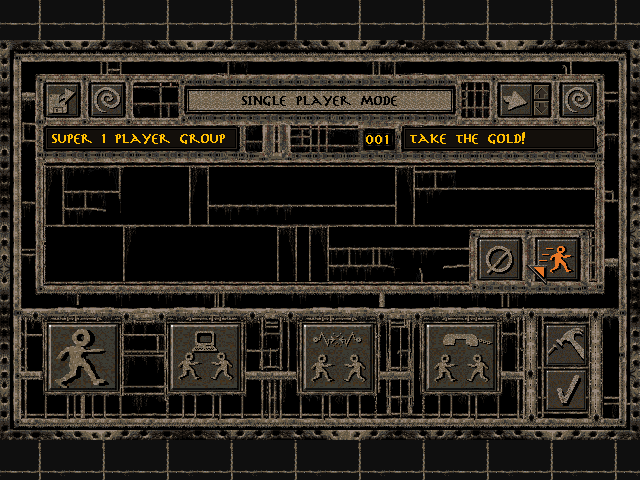 Same functionality as the original