Most of this week was spent on LAN gaming, moving game text to the language files and tweaking the player movement to further match the original.

You'll notice the join/host dialog is not the same as the original. The original was too confusing and not very intuitive. Monks don't work with LAN at the moment but this will be done before the August update next weekend (29th). The video shows me joining another game on my network and finishing the first puzzle. The video is not very complex and certainly not interesting but it does show off the basic mechanics of joining a game on your network.

This week I thought I share the amount of storage space Lode Runner Online: The Mad Monks' Rewrite project is taking up. On my Z1 machine, 812 megabytes. This includes;

On my Synology DS212J NAS, I have 7.49 gigabytes of backups. This includes;

My brother also has quite a lot of USB sticks floating around his house with pretty much all of the above. Why don't I use online backups? 4G (super fast, 30ms ping) at these prices... Call me old fashioned, but I also don't really get the point of online backups. 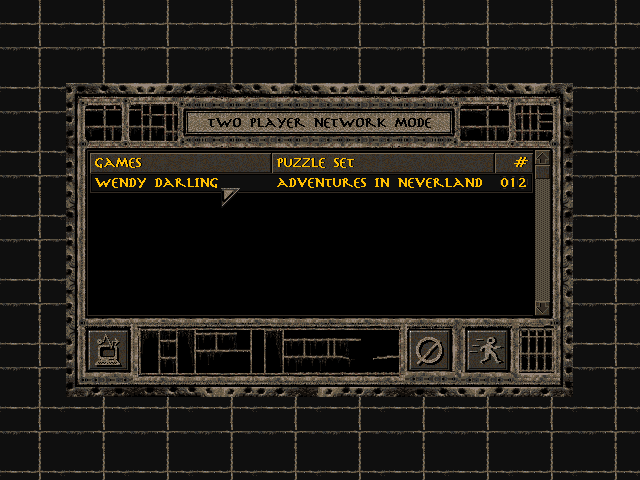