This week was spent going through my to-do list (plain Notepad text file pinned in Visual Studio - super simple and quick to use) and checking of a lot of little minor issues. Nothing was done on the AI front as my brother was away for work but I have nearly completed the work ready for his AI to slot in. 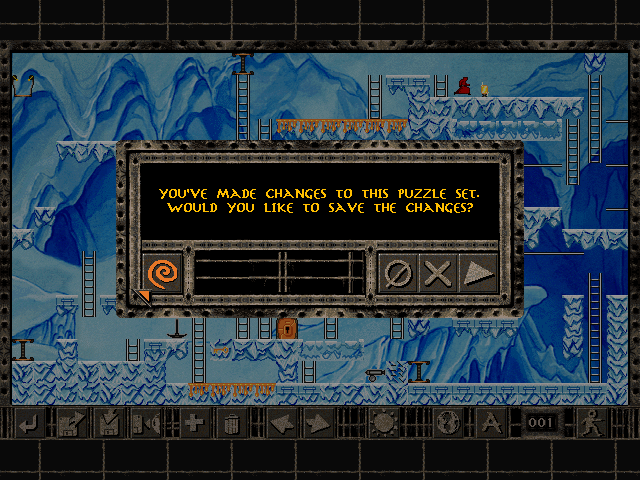 Speaking of Lode Runner 2, If you're a fan or you're interested in the technical workings of the game, I'd recommend going to Anthony Kozar's site. After Jason's, Anthony's would have to be my favourite Lode Runner site.