What is a Quark Robot?

I've never been asked it and I'm sure a lot of you dear readers have never thought of it, but what exactly is a Quark robot?

A Quark robot from the Doctor Who serial 'The Dominators' 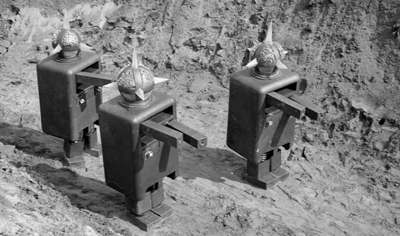 Quark robots out for a walk

Basically, a Quark robot is a 1960's era refrigerator with a round fish tank head and legs and finished off with a very obnoxious voice. They are also incredibility stupid. When you factor in terrain, also incredibility useless. If you have two broken legs then fear not, you can still outrun a Quark! You've got to love Doctor Who in the '60's.

Our logo (which can be seen in the intros before the main menu) has my attempt at drawing a Quark robot. I based it off the wonderful illustration by Joe Callanan over at his Amalgamated Biscuit blog. 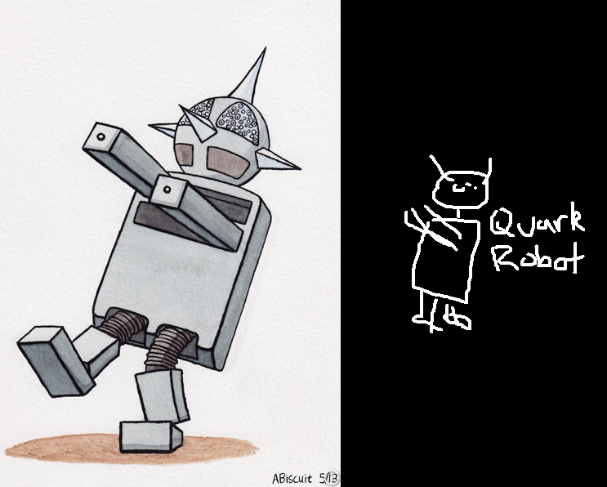 So, what does this have to do with Lode Runner? Nothing. Absolutely nothing. The Doctors, courtesy of Wiki

Patrick Troughton played the Doctor in this 1968 serial. Overall, the 2nd Doctor was one of the best. Below are my favourite Doctors in order:

These Doctors are hard to rank. Each of these have their strengths and weaknesses. Doctor's 11 and 12 have Steven Moffat to blame for my rankings.