It has been a quite busy week and Easter long weekend for my brother and me. Microsoft XNA was replaced with MonoGame. This in itself was easy; swap the XNA references to MonoGame. I chose the WindowsGL version over DirectX and the problems quickly popped up out of the wood work;

I've since ditched MonoGame for FNA which is "an XNA4 reimplementation that focuses solely on developing a fully accurate XNA4 runtime for the desktop" that works with Windows, Linux and Mac OSX (without Xaramin). FNA also uses SDL2 and in my week of experience has better performance and virtually zero issues.

The 'Roadmap' page has now gone - I simply don't have the time to continuously update it. 'Downloads' has now replaced it where you can now grab yourself the latest build (everything up to and including week #13 2015).

You can play my version of the Mad Monks' Revenge without needing the audio data file - you just won't have any music playing just like you don't in the original without the CD in. This week I added support to play music from the original CD. Just pop your copy of Mad Monks' Revenge into your disc drive and you should have music playing from the CD.

If you have both the original CD in and the music DLC, the CD will be used. Also, quite a few people think that MMR had MIDI music - only The Legend Returns had this. 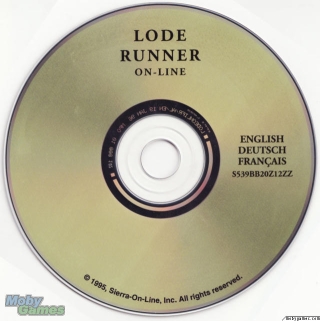 The MMR CD - courtesy of MobyGames.

I also spent some time to fix a whack of bugs in my custom tool that is used to create/browse/add/remove and create resource files.

The main menu got another UI tweak. The exit button was re-coloured to match the original editor and options buttons and the hammer was drawn again. The last one didn't look right at all. The hammer still needs a little work but I'm quite happy with it overall. 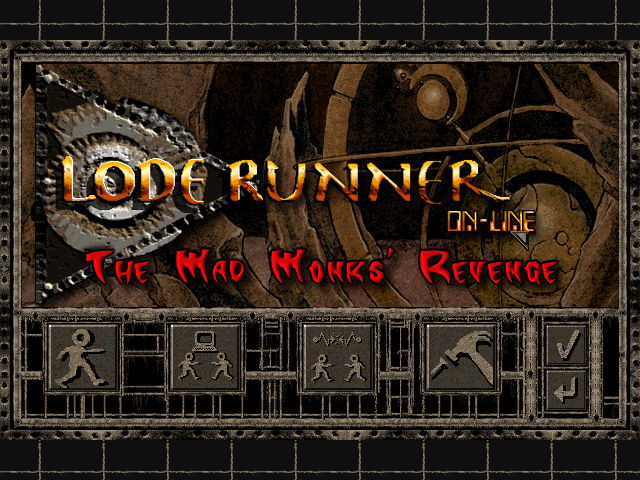 On the LEFT is the old hammer, RIGHT is the new