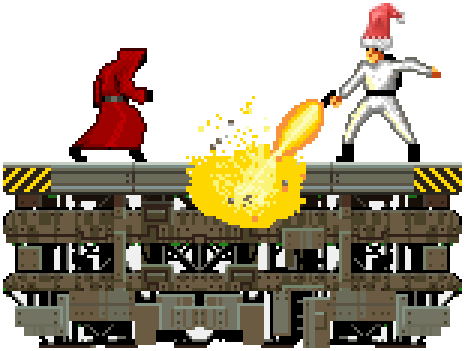 A big year for Lode Runner Online: The Mad Monks' Revenge rewrite! 2016 saw LAN gameplay, 4 runners, new game options to allow you to tweak how the game plays, and many inconsistences with the Original worked out.

Special thanks (in alphabetical order) go to;

...and everyone else who has given us feedback or simply downloaded it and gave it a go.