Welcome to the last weekly update post for 2016! Merry Christmas everyone! This project will be back in full swing at the start of 2017.

There has been quite a bit of interest in getting this Lode Runner Online: The Mad Monks' Revenge to run on the Raspberry Pi. I don't have a Pi so can't offer much help. If you've managed to get MMR to work on the Pi then I'd love to know. In the new year I might look into getting the project to run with Windows IoT on the Pi 3. 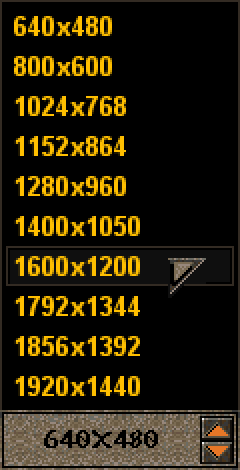