I'd like to say a big thanks to Jeffrey this week for helping me get the music playing correctly. I've made numerous attempts to match the Original and all haven't really been acceptable. Jeffrey kindly answered my emails and helped get the audio to match the original.

A feature request that I get asked often is to add support to alter the display size from the default 640x480 resolution. I've been experimenting with this on and off for a few months now. Previous results have always been poor. Good news is I've finally added support for different resolutions. The list in the options dialog (below) will be populated with all 4:3 display modes your monitor supports.

Full-screen support has also been updated. The game should not longer be stretched to the size of the screen. This also fixes ALT+TAB/Windows keys from dropping back to windowed mode. 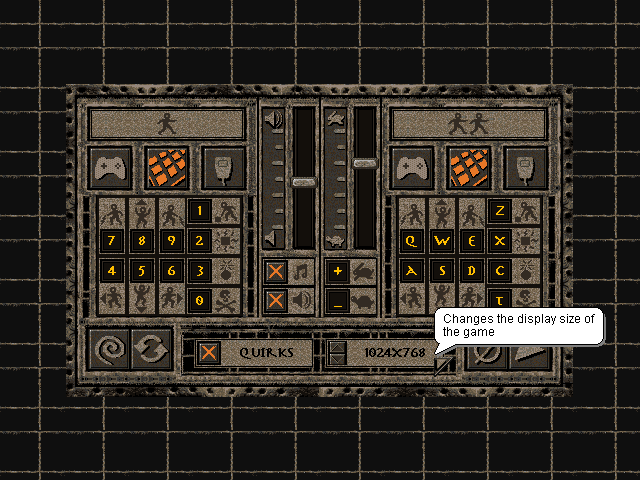 Support to alter the game resolution

Builds will no longer ship with a PUZZLES or SAVEGAME folder. There was a little confusion with some testers regarding where the puzzles and saves were stored not realizing that these two folders in the game directory are not used as storage. The sole purpose of these folders is to act a backup - when you first launch the game, the content will be copied to a more user-accessible directory (such as My Games folder in Windows) if you don't have them.
These folders have now been dropped from the project with the content being extract from a data archive instead. 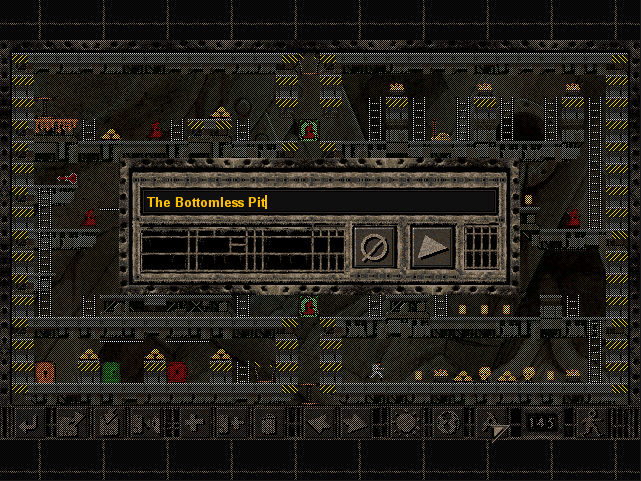