One of the most requested features is for more runners. Two more were added a while back but were removed (I wasn't really ready to put them properly). Jane Peril (Jake's wife) and Digmo (presumably Wes' squash partner) are now back and fully working!

They'll be more to come in the coming weeks and playable LAN at the end of the month for the June build. 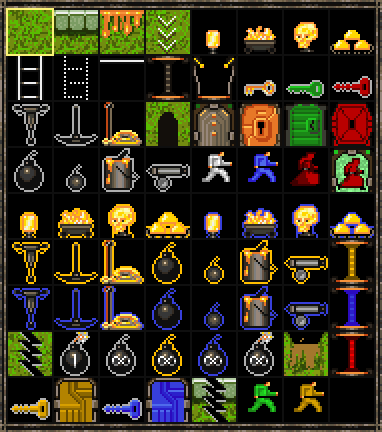 The editor sees the return of Jane & Digmo 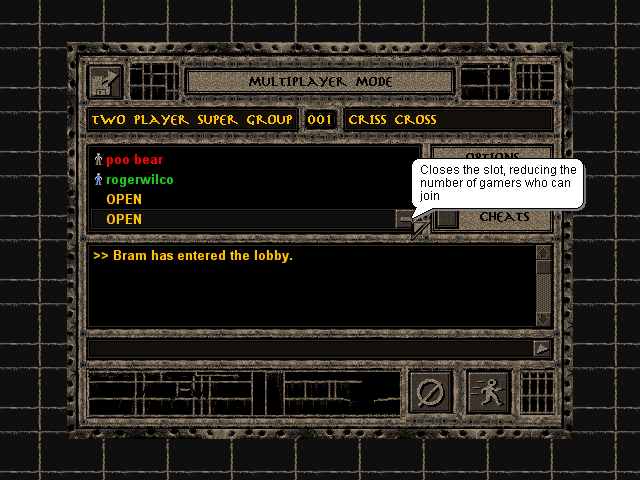 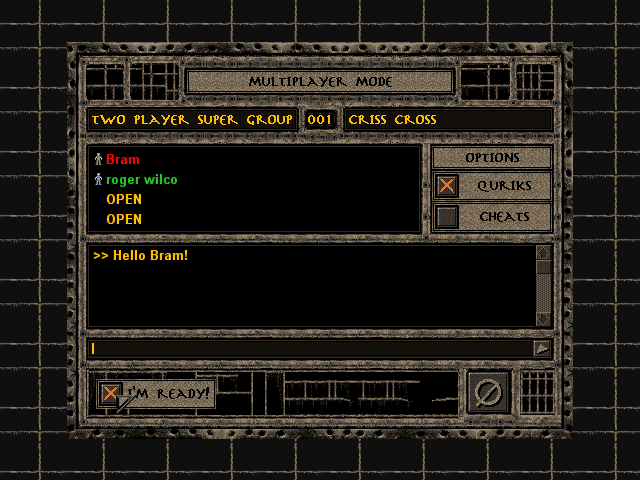 You might have noticed that the text message notifying you that a gamer has joined says the wrong name. Don't worry, it's not a mistake - after joining, I changed the gamer name. And yes, I accidently left the h off Pooh Bear... 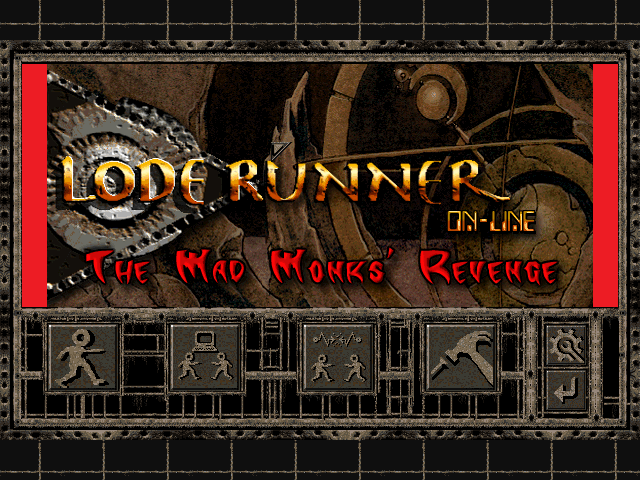 Go back/forward between boards when clicking in the red zone