This week appears rather light on but don't worry - 99% of my time was spent working on LAN which is coming along very nicely.

I've not noticed this until now but I'm sure others fans must have: what happens when you drop a tool when in front of a buried ladder? It hides - in both the Original and this rewrite. You can still pick it up but you can't see it. If you look at a normal ladder you can see it is because tools drop behind them. However, when dropping tools on hidey-holes or exits the tool goes in front. I've done the same since it doesn't really make sense how the tool somehow gets behind the ladder. 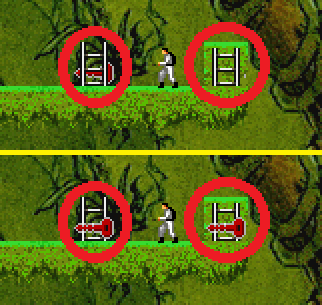 Gameplay is well underway. Currently, you can move about and collect gold and tools. I'm on track for completed LAN in the upcoming end-of-month build. 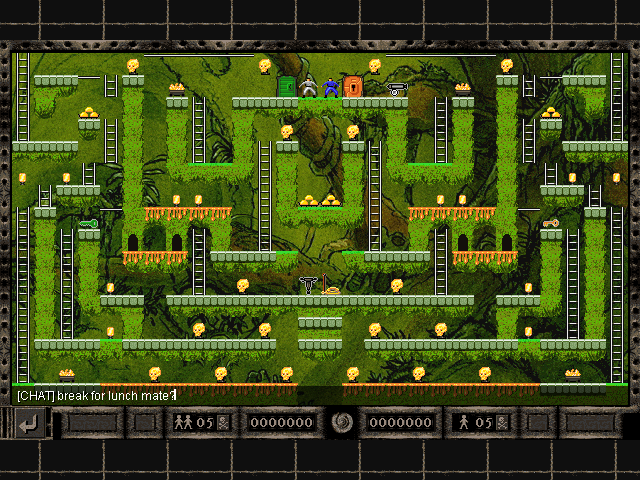