The May 2016 is now up and ready to download! This month sees a whole whack of new features, a working lobby, stability fixes, further gamepad support and improvements, along with lodes of fixes to further match this game to the Original.

The main focus this month was on LAN. As it turns out, the month had the least amount of overall fixes (~25) which I'm very happy with.

This monthly post covers the highlighs from the last month of work. If you like to read the weekly update posts featured in this build, you can find them here: weeks #18, #19, #20 and #21

Special thanks for this build go to Leandro, Howie, Jeffrey, Jared, Jayde, Paige, Alexis, Jim, Patrick, Antoine and Jarett. 90% of all bug fixes were found by testers which is terrific - thanks to all of you who took the time to give me feedback or just say hello.

Continue reading for a summary of all the fixes, improvements and new features in the May update. 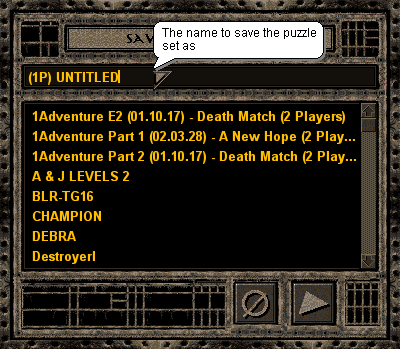 Saving a puzzle set with 1 runner

I'd like to give a big thankyou to Ethan Lee - the developer of FNA - for helping me to fix the Mono Framework problem for OS X and Linux. 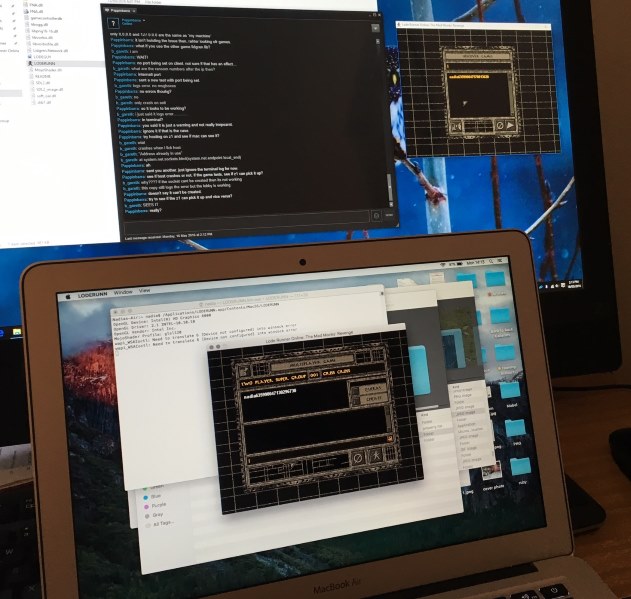 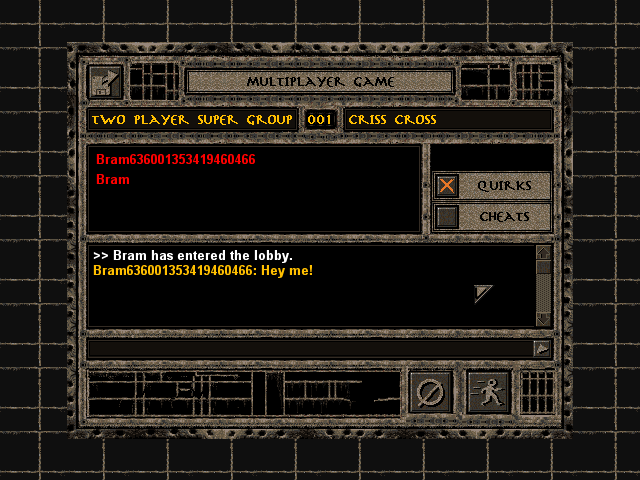 This is the new network game lobby

The lobby is nearly complete. The May build will allow you to host games or find and join them on your network. There are a few little issues that need taking care of but I'd slap "90% complete" on it happily. The 1st thing you see in the above screenshot that it is nothing like the Original - this was by design as the Original is too old fashioned, cannot really be adapted for web games later one and is no longer intuitive after 21 years. I've tried to keep the same overall style but not overwhelm the user with 6.7million options.

The lobby is a cross between Microsoft Age of Empires II and Blizzard's StarCraft: Brood War.