This weeks update is a day early - some of you may have noticed that the last two updates were a few days late. I've caught up on work after my brother came to visit a fortnight ago.

The June build will be up shortly which you can grab from the downloads page.

Gameplay is on complete with only a few finishing touches to go. One major item remaining is improving gameplay with 200ms latency which will come next month. 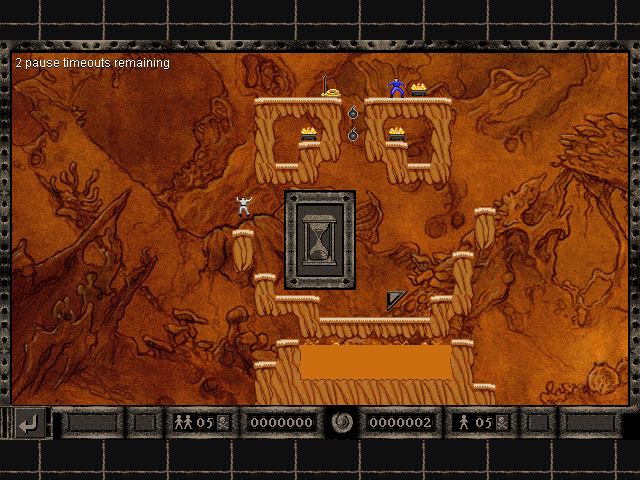 What happens when a game is complete? At the moment, you are unceremoniously dumped back to the main menu.

All cheat codes work except for the YOG mode.