This week was mainly focused on fixing outstanding bugs and doing a small amount of work on extra players.
All of the game-crashing and show stopping bugs seem to be gone and I'm really happy with how stable the game is.

I'd like to give special thanks to Sam Treviño and Nadia for helping to track down the bug that caused monks to run to the left side of the screen. This bug has been present for a very long time now but I haven't been able to isolate it before so thank you both! 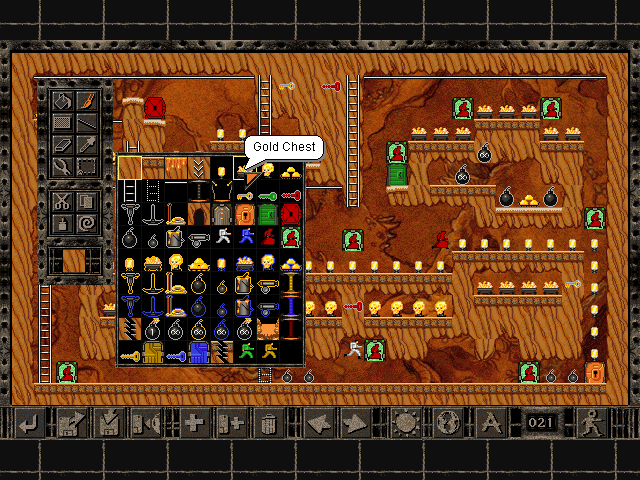 Tooltips show what items are in the palette

Prefer the grid overlay that is present in debug mode when painting? You can now toggle the grid in the editor anytime you like. The keyboard shortcut is CTRL+G. 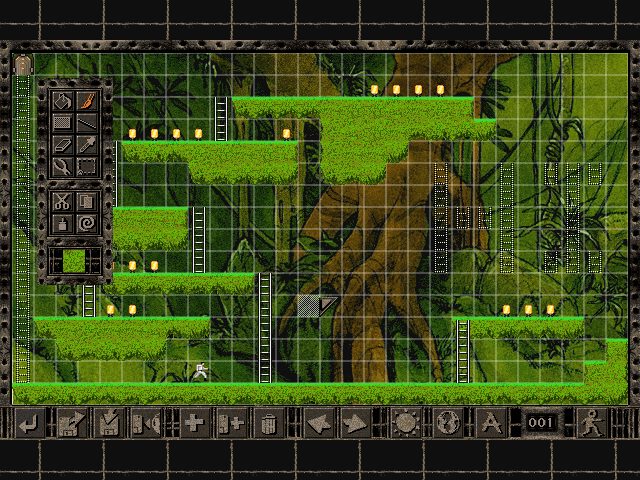 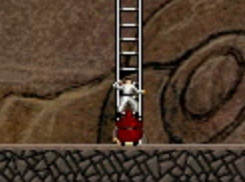 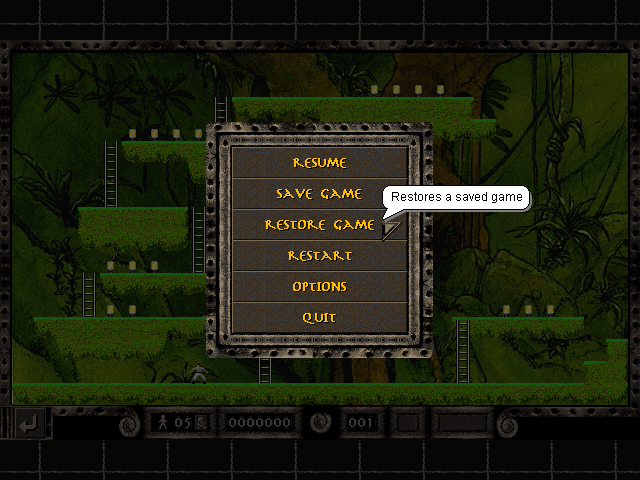 Restoring game via the gameplay menu 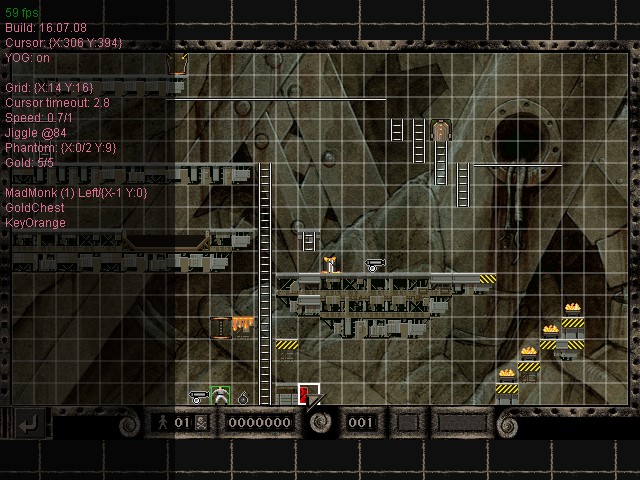 The old debug information was scattered around the border at the top and bottom of the game. Since space was limited, it didn't show much and adding information to it was complex (which it needn't have been). The new debug displays down the left side of the game.

In the above screenshot you can see three sections; the top is the same regardless if you are on the main menu, in the editor or playing a game; the middle has information for that part (screenshot shows gameplay data); the lower has extra data - in the screenshot a list of items at the mouse cursor.

Will I be taking requests on what to show? Will I be adding options to move it around so it doesn't cover some of the puzzle?
No. The debug information is really only meant for me but it isn't hidden either. You can still access it by pressing CTRL+ALT+TILDE.