More internet troubles this week. I'm not sure if it is the solar charger failing or battery. When this happens, Gareth usually replies to your emails (most of the time under my name) and lets me know - his code is usually a build or two behind so he isn't able to send patches.

Internet aside, a lot of work still got done. Quite a lot actually which is very nice.

The July build will up for download sometime around Saturday the 30th Australian time. 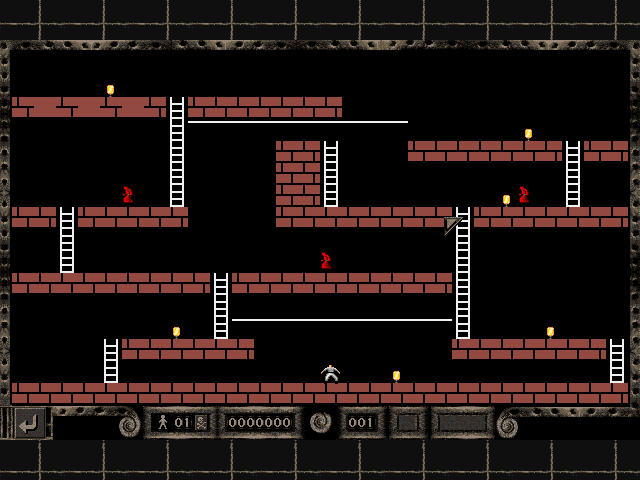 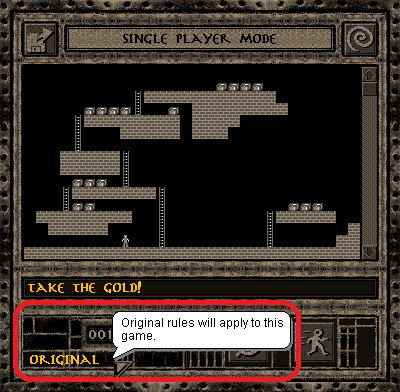 I wonder what this does?