The main focus of all work done on Lode Runner Online: The Mad Monks' Revenge Rewrite was on completing tasks from my TODO list - most of these involved fixing little inconsistencies in gameplay behaviour VS the Original game.

Want the latest copy? Head over to the downloads page and download the September build. Everything you see below is included. 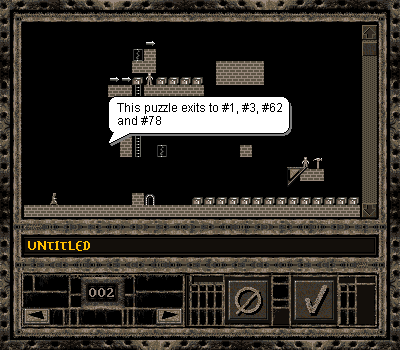 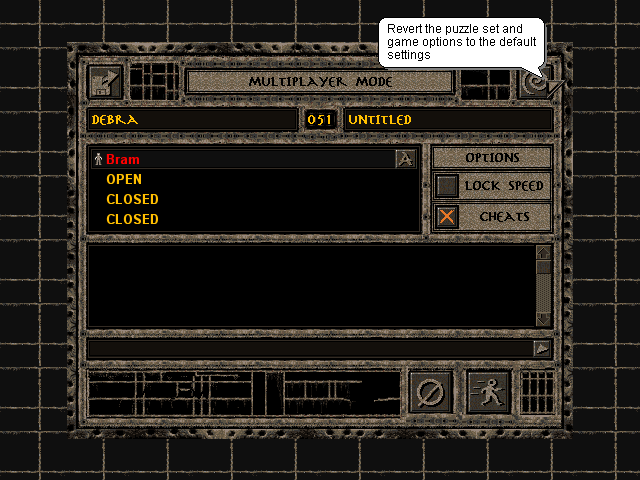