Welcome to the update for weeks 37 and 38! I wasn't feeling very well at all last weekend and earlier this week so missed the usual weekly update. Thanks to those who emailed and asked if everything was okay.

While testing I've noticed a few more bugs with the Original Lode Runner Online: The Mad Monks' Revenge when playing under the Windows 10 Anniversary Update. You can read more in the blog post here. 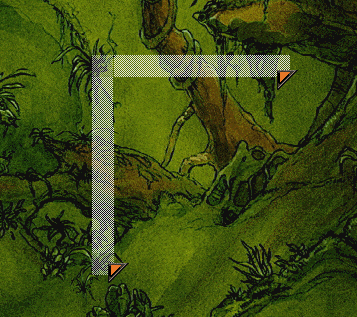 'Paint block' tool no longer overlaps itself as shown 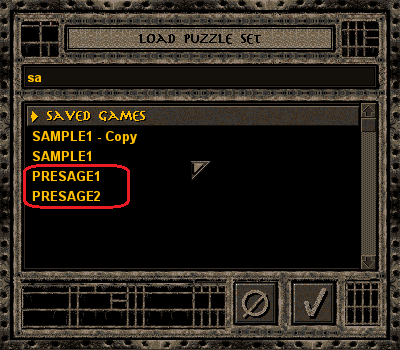 Files in the red ring did not previously show