Networking is still well underway. I'm not sure if I will be able to finish it properly before the end-of-month build. I'll try to pull my finger out but I don't want to put a build out that isn't up to scratch. This week I've been busy making sure the discover game dialog is 100% completed and functioning perfectly.

The rest of the week was spent fixing several bugs and making some quite large tweaks to several area of the project.

The connection prompt was rather bland in previous builds so I gave it a nice jazz-up. I've tried to keep the same style as the original artwork cross Windows 95 style in regards to the animation.

In the Original game, the game options icon is a tick/check mark. I'm not entirely sure how this represents settings/options and I'm not the only one. If you're a blog regular then you'll have read about me wanting to preserve as much of the original content as possible before. This is one of the things that needed to change since it wasn't clear at all. Like all the other new artwork, the icon took a great deal of time (four hours actually!!) going cross-eyed staring at MS Paint with 800% zoom. 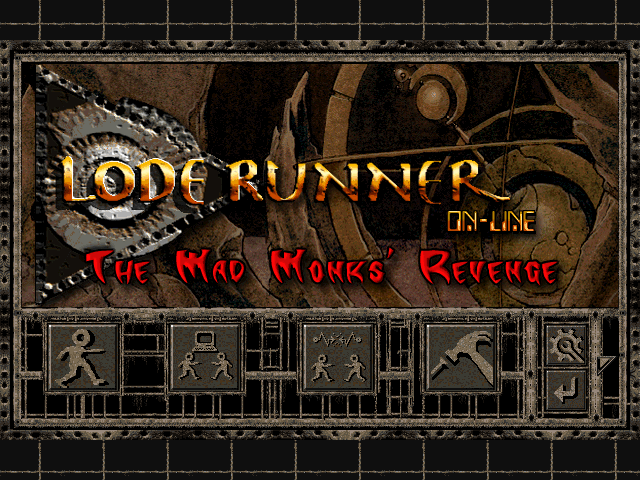