I'm pleased to report that only a few bugs were found in the first C# build! Most of them were down to insufficient testing on my part. I've uploaded the downloads again so if you downloaded the February build before today, it is well worth getting a fresh copy.

Thanks to Timothy for letting me know the game runs well on Debian. Here are all the platforms the game has been played on;

Draw order before and after 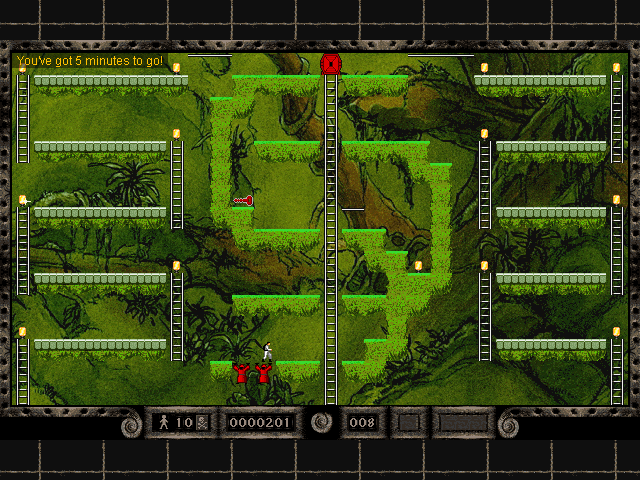 You're now alerted in timed games