About time! What was the hold up? Christmas break and porting the ~17,000 lines of code to C#. Porting the code was a great opportunity to go through my TODO list and fix long outstanding items. Nearly all of the project has seen minor rewrites and in some cases, major ones.

What are you waiting for? Head on over to the downloads page page and get a copy! Special thanks this month go to Howie, Leandro, Jeffrey, Alec, Ali, Levi + everyone who downloaded the December build.

Continue reading for a summary of all the fixes, improvements and new features in the February update. 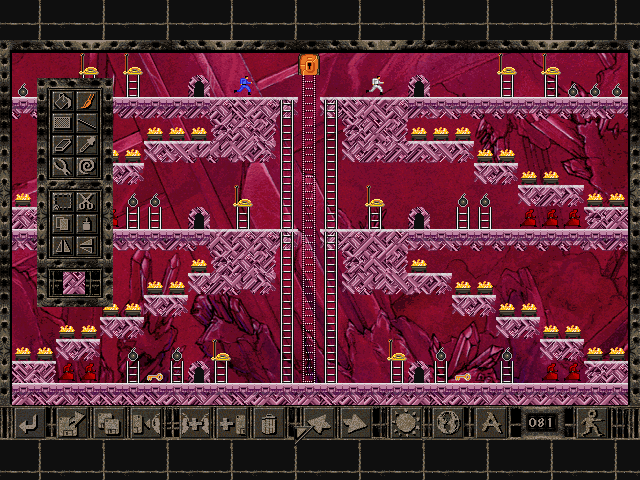 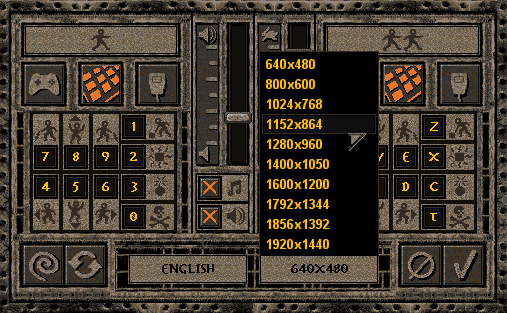