So, what have I been up to on Lode Runner Online: The Mad Monks' Revenge in the last fortnight? Not much. I've been hard at work on online gaming (for MMR, not playing games online!) and helping out with Lode Runner 2.

Here are some screenshots of the new network gaming. Progress is going quite well. The plan is to swap out Lidgren with the new lockstep approach and test before adding the new lobby. 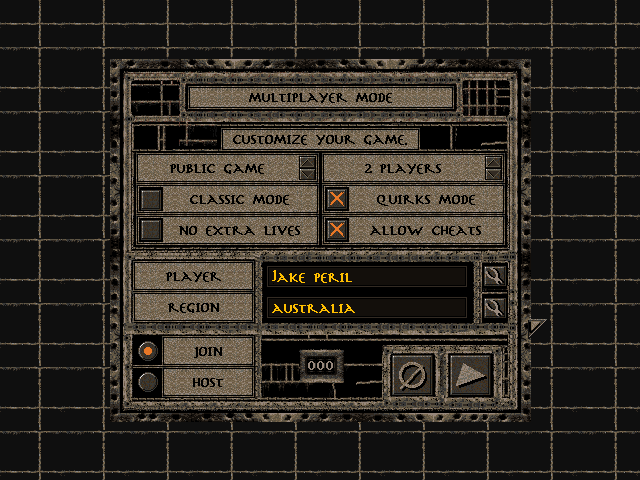 Join a random game or host your own game 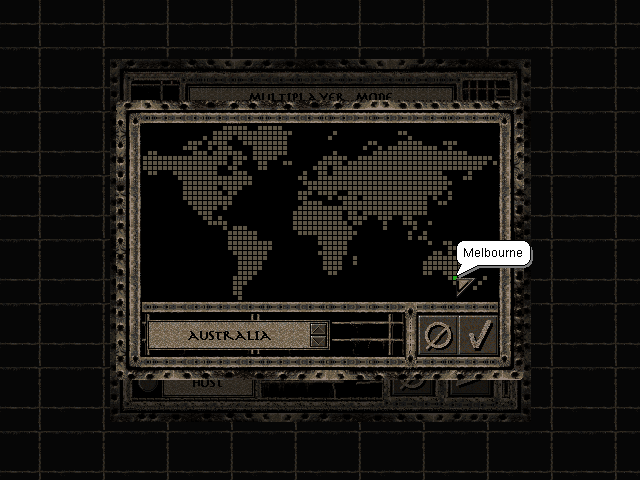 The list of available display sizes has been trimmed down. Originally, this list was populated by the displays supported by your monitor but it turns out that the official NVIDIA drivers on Linux are not very good and you'll only get your native monitor size. After going through the code, I realized that since the game doesn't actually toggle resolutions (only scales to fit) then this list is not complete - what we need is a list of any 4:3 resolutions within your monitor size.

On my HP Z1 workstation, there is 31 sizes available. Far too many and not necessary. This list is trimmed down to just four;

At the moment, the resolutions are displayed but I'm thinking of changing them to a name (small, medium, large, jumbo). Remember, this toggle is only for changing the size of the game when playing in a window. It has zero bearing on full-screen.

Special thanks to Sam for helping sort out this issue. 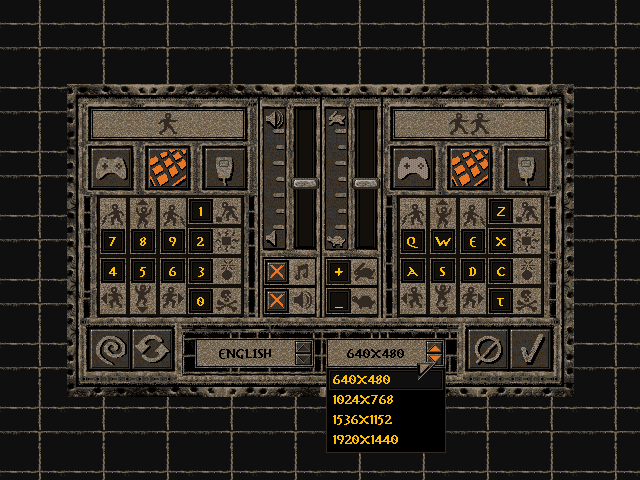 As usual, I've been busy with work and haven't had much time…

Most of the fixes involved missing UI tooltips and slight graphical tweaks.…