We added gamepad support to The Mad Monks' Rewrite a month or so back and since I only have an Xbox One controller, that's what I used to test with. Under Windows, all works as expected but OSX doesn't recognise the controller which is a shame because it's a very nice one!
Fear not, there's a rather simple fix.

Head on over to FranticRain's GitHub page and download his Xone-OSX driver. Just follow the instructions and you'll be good to go.

Using it with MMR

This works exactly the same as it does on the Windows version, you simply need to have the controller plugged in before starting the game and it'll be recognised. Unlike the original game, ours allows you to re-map the movement and actions to whatever you want. 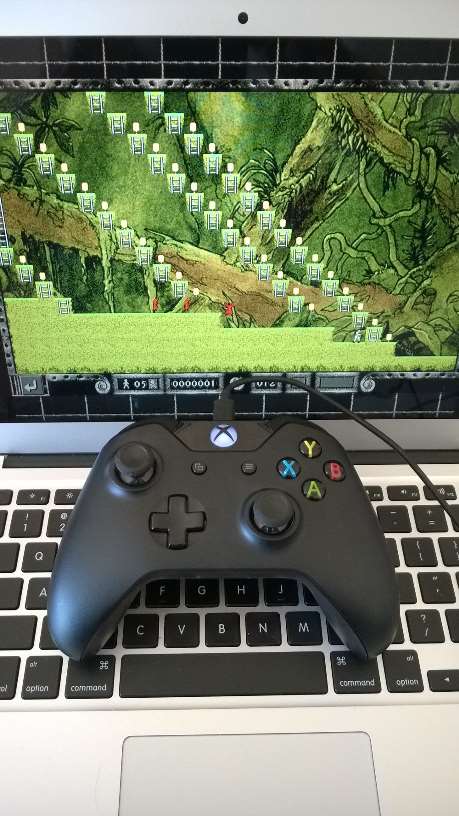