This week was mostly focused on monk AI and replacing the slow high-scores/menu logo effect to use shaders. 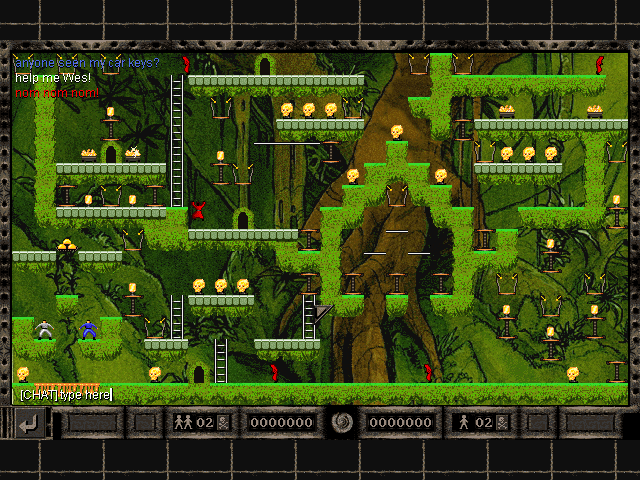