The August build is now available to download for Windows, Mac and Linux. This build focused on fixing outstanding monk AI glitches, adding to LAN support and a complete overhaul of the editor.

Still playing the Original Lode Runner Online: The Mad Monks' Revenge"? If you've got the Windows 10 Anniversary Update, then you can read this post on what has changed.

This monthly post covers the highlights from the last month of work. If you like to read the weekly update posts featured in this build, you can find them here: weeks #31, #32, #33, and #34

Special thanks this month go to Howie, Leandro, Steve, Jared, Ali and everyone who downloaded the August build.

Continue reading for a summary of all the fixes, improvements and new features in the July update. 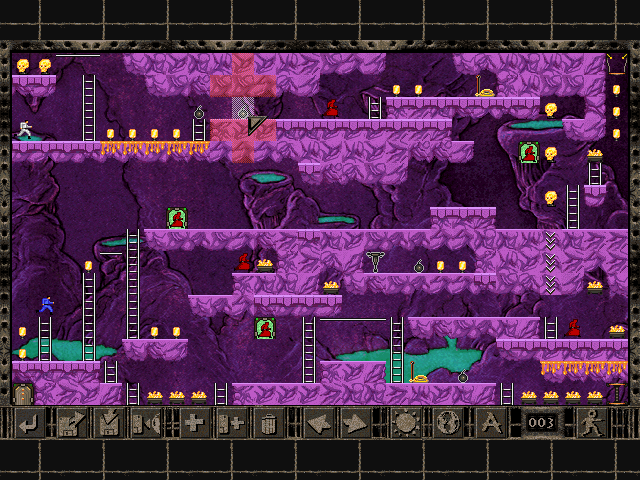 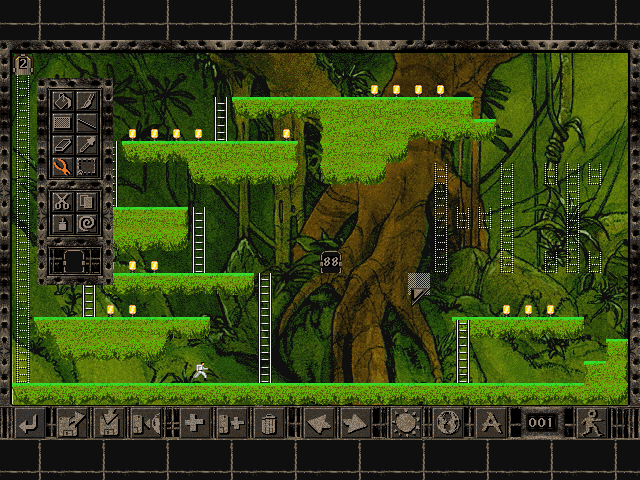 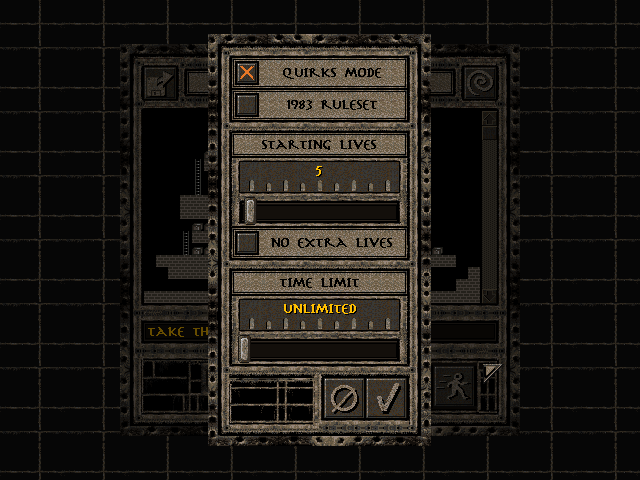